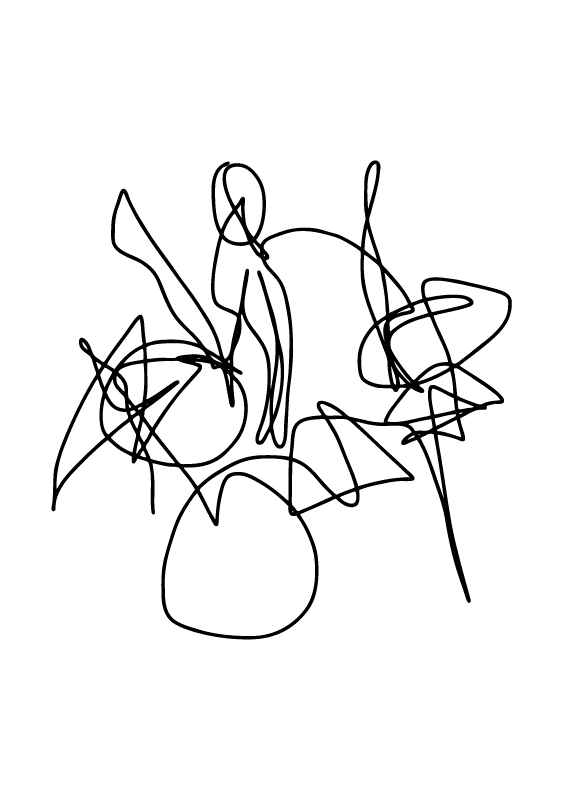 On the 17th May 2014, I had the privilege to see ‘The Physics House Band‘ at Dear Serge at the De La Warr Pavilion in Bexhill on Sea, East Sussex.

I was blown away by the band, and the energy, speed and quality of the drummer, David Morgan. The review below from Spindle Magazine sums it up nicely.

“It’s impossible to talk about The Physics House Band without commenting on just how talented all three members are. Major compliments have to be given to any drummer in a band who probably consider 11/7 a perfectly normal time signature. If you have no idea what that means just try and tap along to the sound of a modem connecting to the internet and then imagine doing that with a whole drum kit and not sounding like you’re having a fit. I’ve seen the band play live and I don’t think I heard the drummer, Dave Morgan, drop a beat, and that’s more than you can say for drummers in general, let alone ones playing this type of music.

That isn’t to take anything away from bassist, Adam Hutchinson, or keyboardist and guitarist, Sam Organ. They’re both still playing in this complex style at blistering speeds. Hutchinson is just so on it throughout that it’s incredible.”

I tried to capture David performance in my drawing ‘The drummer‘. He reminds me of Animal from The Muppets so much 🙂